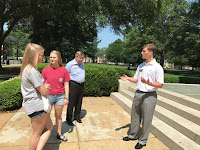 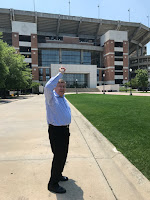 So if you’re interested in pre-med or searching for merit aid to reduce your college tuition, y’all might want to take a look. . .
Posted by Peninsula College Advising at 11:49 AM